Ang buwan ng Mayo, alam nating napakainit. Pero para itong halo-halo, napakaraming sangkap. The cosmic weather is up and down and all around, all over the place. Parang sine. May luha, may galak, may action, may suspense. Ihanda ang popcorn, mahaba-haba ito.

The month opens with a potent, dramatic Solar Eclipse in Taurus, ruled by a VENUS that is exactly conjunct JUPITER, who in turn, is preparing to say goodbye to his home sign of PISCES. The expansive energy is undeniable, but also that it is geared towards newly minted, non-negotiable shifts in our life direction. There is no staying where we are, not  now, and not for a long time. Change is so potent you can almost taste it, from the collective political energy piling up, to each of our own complex, personal stories. A Lunar Eclipse in Scorpio cements the progressive mood mid-month, as eclipse-season energy pushes the fixed signs ( TAURUS, LEO, SCORPIO and AQUARIUS)  way past their current thresholds.

Elections happen this month, too. Finally, after long, grueling months of division, campaign period culminates, and a new leader emerges from the fog of the battle. MERCURY turns RETROGRADE the day right after. It seems like an encore of the battle energy may be required, its shadows and echoes  lingering far longer than necessary. The cosmic weather suggests that results may either be delayed, or contested. The day after Mercury turns Rx, JUPITER, the planet of expansion, enters ARIES, the sign of the warrior, for the first time in 12 years. The energy for defending and conquering is palpable. Aries the archetype never gives up without a fight. Mukhang maraming pang plot twists ang pwedeng mangyari. 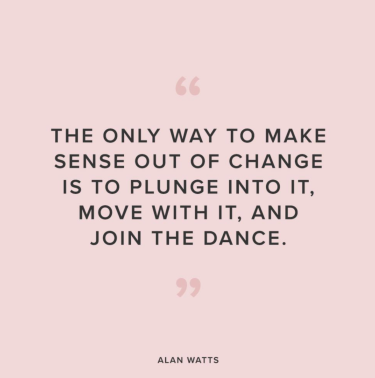 A series of important conjunctions happen too, na parang palamunti sa napaka kulay na landscape ng buwan na Ito. As the month opens, VENUS conjuncts JUPITER (which happen once only 1.8 years), bringing energy that balances the chaotic, unsettling eclipse vibration. SUN conjuncts URANUS (once a year),during the first week too, adding exciting wildcard energy to the current intricate cosmic texture. 3rd week of the month gives us a dreamy, creative MARS conjunct NEPTUNE (once in 2 years), slowing us down, as we require rest from th emotional rollercoaster we’ve been on since the month started. The month ends with MARS conjuncting JUPITER (once in 2 years), as we make up for lost time and finish strong, heading into the next month with a powerful burst of energy that almost feels synthetic in its efficacy.

For really specific details on how this month’s Cosmic Weather may affect you, you will need your exact birth time, birth place, and a competent astrologer who can compute and interpret your charts. However, even without these, knowing the general energies at play can greatly assist in planning ahead. You know the drill!

3 thoughts on “MAY 2022 Cosmic Weather Report FOR ALL ZODIAC SIGNS!”